Cassandra is a popular, tried-and-true NoSQL database that supports key-value wide-column tables. Like any powerful tool, Cassandra has its ideal use cases - in particular, Cassandra excels at supporting write-heavy workloads, while having limitations when supporting read-heavy workloads. Cassandra's eventual consistency model and lack of transactions, multi-table support like joins, subqueries can also limit its usefulness.

However, using Cassandra as a metadata database for an object storage system introduces significant complexity resulting in data integrity and performance issues at scale - particularly if one wants to use their object store as a primary storage system. Object storage needs are far simpler and different from what Cassandra is built for.

Because the implications of employing Cassandra as a object storage metadata database were not properly understood, many object storage vendors made it a foundational part of their architecture - unfortunately it keeps them from ever moving past simple archival workloads into the modern workloads that define the future of object storage (AI/ML, analytics, web/mobile applications).

Let’s explore why in a little more detail.

The obvious takeaway is that it is a lot more complicated to operate a Cassandra cluster than a properly designed object storage system. Cassandra is built for a different purpose and object-storage meta-data is not one of them. The areas where Cassandra struggles are the areas that are core to a performant, scalable and resilient object store.

The last point is of note - object storage is a natural fit for blob data and that is why Erasure Coding is so effective and efficient. Cassandra is designed for replication. When you use that model for metadata it breaks the object store’s erasure coding advantage (or at the very least makes it brittle and prone to breakage).

Bottom line. Write your metadata atomically with your object. Never separate them.

We welcome your comments. Feel free to engage us on Twitter, on our Slack channel or by dropping us a note at hello@min.io. 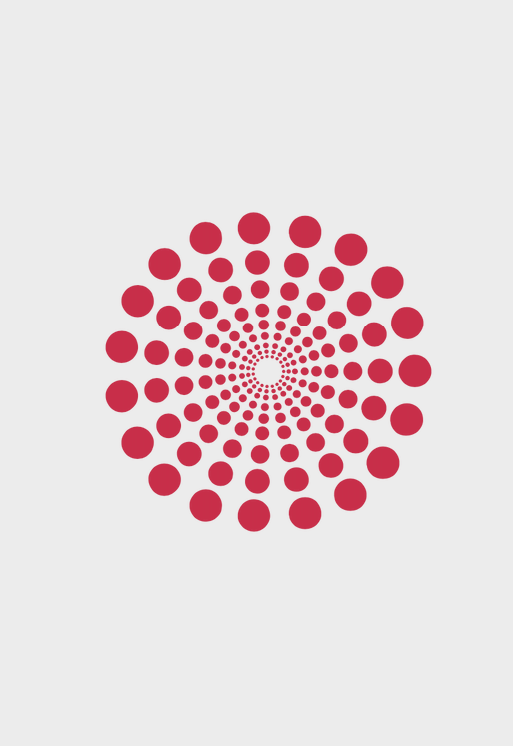