Security is paramount at MinIO and sits up there with performance, simplicity and resilience in the pantheon of things that matter.

Given the ubiquity of S3, almost every orchestrated application uses it as the persistence layer.  One key questions here is:

Since these systems are automated by an orchestrator, like Kubernetes, there is usually no human with some user-specific login credentials. S3 soley relies on authentication using secret keys (AccessKey | SecretKey) shared between the S3 client and the S3 server. However, managing static keys is a security nightmare while manually managing ephemeral keys is an organizational nightmare.

Then, the S3 server maps the certificate to an S3 policy using the certificate common name (CN). For example, a certificate issued for the CN my-demo-app will be mapped to the my-demo-app S3 policy. If such a policy exists, the S3 server generates a new ephemeral access | secret key pair associated with the mapped S3 policy and sends the key pair to the client. Finally, the S3 client can perform S3 operations - like up- or downloading data - using the received temporal credentials.

This authentication workflow has various advantages, especially for automated applications:

If you want to take a closer look at the STS API for certificates or concrete configuration take a look at our AssumeRoleWithCertificate documentation. 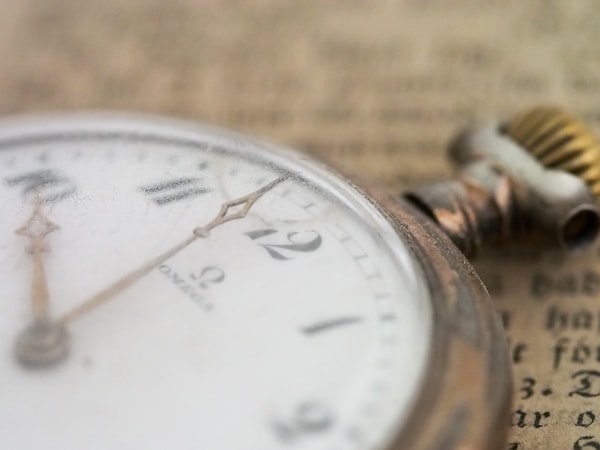