MinIO is a foundational component for creating and executing complex data workflows. At the core of this event-driven functionality is MinIO bucket notifications using Kafka. MinIO produces event notifications for all HTTP requests like PUT, POST, COPY, DELETE, GET, HEAD and CompleteMultipartUpload. You can use these notifications to trigger appropriate applications, scripts and Lambda functions to take an action after object upload triggers an event notification.

There are several use cases which rely on MinIO event notification to execute data workflows. For example we can run AI/ML pipelines using the raw data for objects that will be stored in MinIO.

We’re going to build an example workflow using MinIO and Kafka for a hypothetical image resizer app. It essentially takes incoming images and resizes them according to certain app specifications, then saves them to another bucket where they can be served. This might be done in the real world to resize images and make them available to mobile apps, or simply to resize images to alleviate the strain on resources that occurs when resizing them on the fly.

MinIO is the foundation of all of this as it is the producer and the consumer of this workflow.

Use a Kubernetes cluster

Save this yaml as kind-config.yaml

Launch the cluster (this may take several minutes)

Verify the cluster is up

Kafka requires a few services to be running to support it before it can be run. These services are:

Check the status to verify cert-manager resources have been created

Install zookeeper using Helm charts. If you don’t have helm installed, you can follow the installation guide available in the helm docs.

You should see output similar to this, which means the cluster creation is in progress.

Verify that both the zookeeper operator and cluster pods are running

Now that we have all the prerequisites out of the way, let’s install the actual Kafka cluster components.

Kafka has an operator called Koperator which we’ll use to manage our Kafka install. It will take about 4-5 minutes for the Kafka cluster to come up.

Run kubectl -n kafka get po to confirm that Kafka has started. It takes a few minutes for Kafka to be operational. Please wait before proceeding.

Let’s configure the topic before configuring it in MinIO; the topic is a prerequisite.

It should return the following output. If it does not, the topic creation was not successful. If unsuccessful, wait for a few minutes for the Kafka cluster to come online and then rerun it again.

To get the IP:

Note: The IP will be different for you and might not match above.

These IPs and Ports might change in your own setup so please be sure to get the correct value for your cluster.

We’ll install MinIO in its own namespace in the same Kubernetes cluster as our other resources.

Apply the resources to install MinIO

Verify MinIO is up and running. You can get the port of the MinIO console, in this case 9443.

Set up kubernetes port forwarding: we chose port 39443 here for the host but this could be anything, just be sure to use this same port when accessing the console through a web browser.

Access through the web browser using the following credentials

We’ll configure MinIO to send events to my-topic in the Kafka cluster we created earlier using the mc admin tool.

I’m launching an Ubuntu pod here so I have a clean workspace to work off of and more importantly I’ll have access to all the pods in the cluster without having to port-forward each individual service.

Shell into the Ubuntu pod to make sure it’s up

If you see any command prefixed with root@ubuntu:/ that means it is being run from inside this ubuntu pod.

Configure mc admin to use our MinIO cluster

In our case that would translate to

Verify the configuration is working as expected by running the command below; you should see something similar to 8 drives online, 0 drives offline

Set the Kafka configuration in MinIO through mc admin. You will need to customize the command below with

Please visit our documentation for more details on these parameters.

Once it is successful you should see the output below

And as required let’s restart the admin service

Create a bucket in MinIO called images. This is where the raw objects will be stored.

We want to limit the messages being sent to the queue only to .jpg images; this could be expanded as needed, for example if you wanted to set the message to fire based on another file extension such as .png.

For more details on how to configure Kafka with MinIO, please visit our documentation.

It would be very cool if we actually had a script that could consume these events produced by MinIO and do some operation with those objects. So why not do that? This way we have a holistic view of the workflow.

While still logged into our ubuntu pod, install python3 and python3-pip for our script to run. Since this is Ubuntu minimal we also need vim to edit our script.

If you see the above messages then we have successfully installed the required dependencies for our script.

We’ll show the entire script here, then walk you through the different components that are in play. For now save this script as minio_consumer.py

As mentioned earlier, we’ll be continuously waiting, listening for new messages on the topic. Once we get a topic we break it down into three components

There you have it. Other than a few boilerplate code we are essentially doing two things:

The script is not perfect — you need to add some additional error handling, but it's pretty straightforward. The rest you can modify with your own code base. For more details please visit our MinIO Python SDK documentation.

Open T1 and run the minio_consumer.py script we wrote earlier using python3. If at any time you want to quit the script you can type Ctrl+C

Start by creating a test object

In our other terminal T1 where the MinIO consumer script is running, you should see a few messages similar to below

As you can see we’ve successfully uploaded the object to a processed bucket from unprocessed raw data.

Build workflows on MinIO with notifications

What we showed here is just a sample of what you can achieve with this workflow. By leveraging Kafka’s durable messaging and MinIO’s resilient storage, you can build complex AI applications that are backed by an infrastructure that can scale and keep up with workloads such as:

Don’t take our word for it though — build it yourself. You can download MinIO here and you can join our Slack channel here. 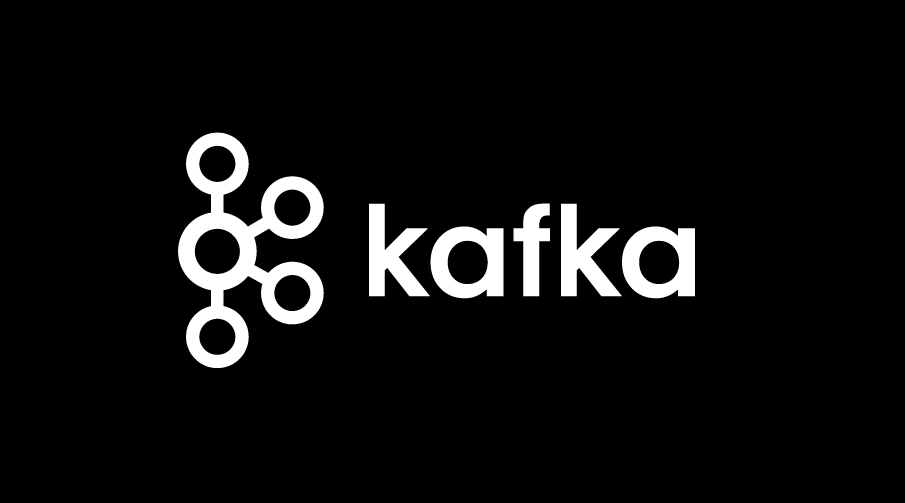