According to an IDC study conducted in 2014, there are approximately 18.5 Million software developers world wide. Though it only accounts for a tiny 0.26% of 7 billion world population, their contribution towards overall economic prosperity and progress is mind boggling. I will publish a series of blog post to understand the developer population in detail.

Note: If you have any input for the mind map, please drop a note in the comment section. 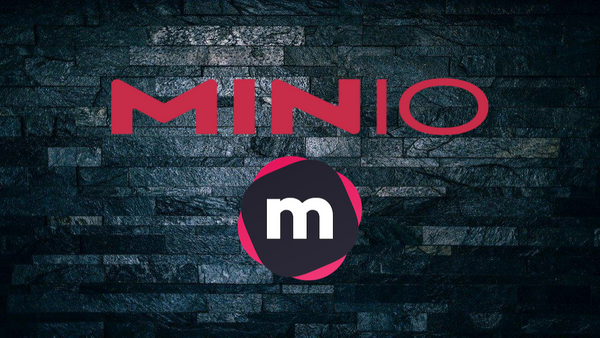 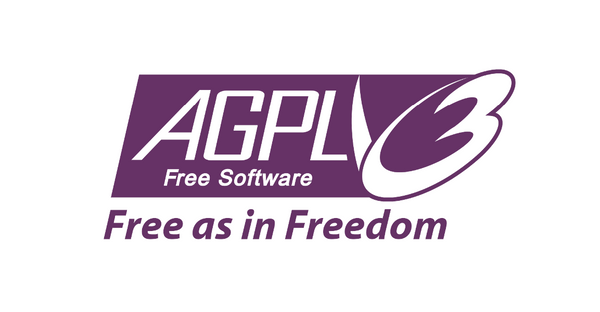