Every company needs to have climate change as a part of their business plan. Think of it as a contract with society at large. MinIO has taken great pride in developing a culture that thinks about big problems, demonstrates empathy and values kindness. It has served us very well.

When we think about these larger, societal issues, we don’t just think in terms of actions and behaviors - we think about it in terms of features. One of those features happens to be multi-tenancy. While this may seem odd to some - it is actually pretty straightforward.

While we will cover the difference between multi-tenancy and multi-user in a different post - we want to talk about density, power, equipment and carbon footprint for a moment.

MinIO, despite its performance characteristics, is very lightweight - about 62mb in our latest release. What that means is that you can pack more instances of MinIO onto a given machine than you can any other leading object store.

There are no compromises - every tenant is actually their own complete, separate instance of MinIO cluster, completely independent and with its own namespace. That means upgrading one tenant has nothing to do with other tenants - so tenants are more secure and can be upgraded independently of each other - while co-existing on the same physical infrastructure.

Furthermore, because MinIO is software-defined and Kubernetes native - you can achieve these same efficiencies in your data center or in AWS, GCP, Azure or anywhere else you see fit to run.

So while you are probably adopting MinIO for its other capabilities (performance, cloud-nativeness, simplicity) you can feel very good about what you are doing for the environment and for your company's bottom line in the process. 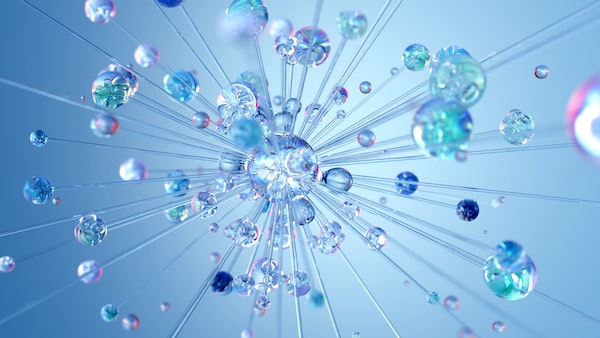